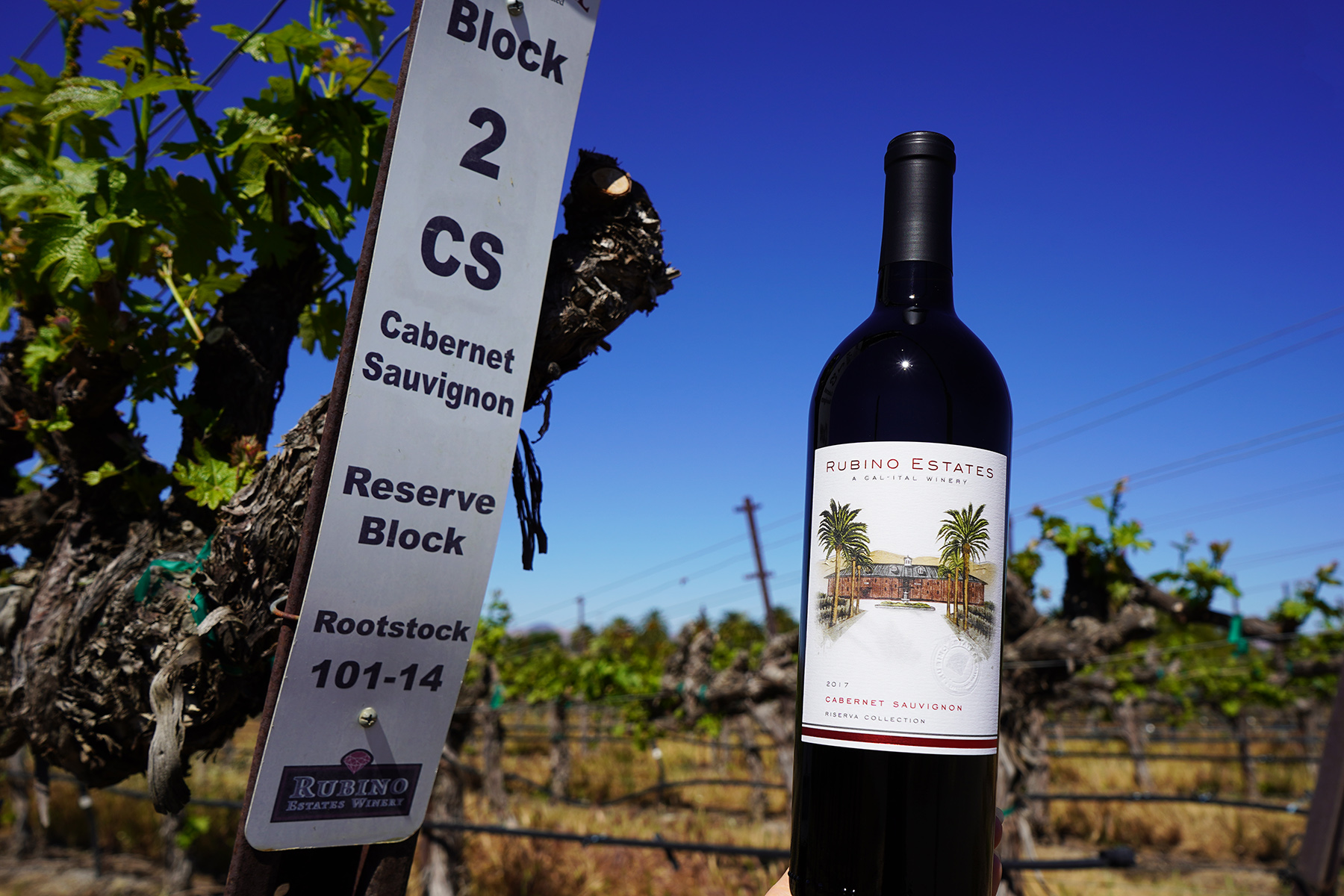 Cabernet Sauvignon is called the "King of Wine Grapes," and with good reason. You know its classic, luxurious taste, but how much do you know about its vines and history? Here’s a few things every Cab lover should know!

Cabernet Sauvignon is the most widely planted grape varietal in the world.

According to Forbes, there are at least 840,000 acres of Cabernet Sauvignon grapes planted worldwide. Though Cab has been increasing in popularity in its centuries of existence, it has experienced several surges in popularity. Between 1990 and 2010 alone, the worldwide acreage of Cabernet Sauvignon grapes doubled. Now, these grapes can be found growing on every continent except Antarctica.

Because it just gets better with age! Cabernet is known to increase in quality overtime in the cellar, and can even maintain quality over decades. This reliability is due to its tanninc nature. Not only are the tannins a delight to the palate, they ensure the enduring quality of the bottle if properly cellared. Cabernet Sauvignon earns this pleasant tannin character because the individual grapes are quite small and the skins are thick.

Cabernet Sauvignon is the star child of a famous family

The origins of this varietal were quite mysterious until a group of researchers at UC Davis discovered that it was the result of a (likely accidental) marriage of Sauvignon Blanc and Cabernet Franc vines. This romance was a surprise to many sommeliers who would not have correlated a delicate white wine like Sauvignon Blanc with such rich red offspring. Cabernet Sauvignon also shares a father with Merlot grapes, which are also offspring of Cabernet Franc.

Just like us, Cabernet Sauvignon loves warm days as long as it gets some shade along the way. Cab ripens late and requires warmth to reach full ripeness. When Cabernet grapes are grown in cooler places, they generally exhibit notes of green pepper or eucalyptus, while warmer climate Cab is more fruit-forward. Both flavor profiles are sought after and are merely a matter of personal preference.

Cabernet Sauvignon is sometimes worth its weight in gold

Wine collectors and investors may regularly spend hundreds of dollars on rare or exclusive wines, and aged Cabernet Sauvignon is an excellent catch for a collector. The highest sale for any bottle of wine ever recorded was in 1992, when a 6 liter bottle of Cabernet Sauvignon sold at a charity auction for $500,000.

There's nothing quite like a marbeled ribeye, served perfectly medium rare with a glass of Cabernet Sauvignon. Many sommeliers agree that one of the best meats for this wine is actually lamb, best served roasted to medium wellness. Younger Cabs are specially suited to all kinds of richer meats due to the tannins that actually act as tastebud "scrapers," refreshing the palate between bites. As Cab ages, its tannins mellow out and integrate, broadening the pairing potential even further.

A delicious California Cabernet Sauvignon took center stage for one of the biggest upheavals in the modern history of wine. During the Paris Wine Tasting of 1976, a panel of French judges ranked California-grown Cabernet Sauvignon above French Cabernet Sauvignon in a blind tasting. Before that moment, wines grown in the native soil of the Bordeaux region were generally assumed to be the best in the world. Form then on, California's Cabernet Sauvignon could not be ignored. In the wine world, this historic tasting has become known as the “Judgment of Paris.”

Cabernet Sauvignon is a solo performer and a team player

In addition to tasting excellent as a standalone varietal, Cabernet provides an excellent backbone for a multitude of red blends. Most bordeaux-style blends owe some of their structure and flavor profile to the presence of this reliable grape. Many bottles of Cabernet also have a touch of another varietal; each winemaker adds their own personality and flair to the blend. As a Cal-Ital winery, we infuse a bit of Italian flair with just a touch of Barbera.

Here at Rubino Estates, we are proud to offer a California-Italian spin on this Bordeaux classic, recently awaraded a Double-Gold medal in the San Francisco Chronicle Wine Competition. Come by to give it a taste today, or place an order now!