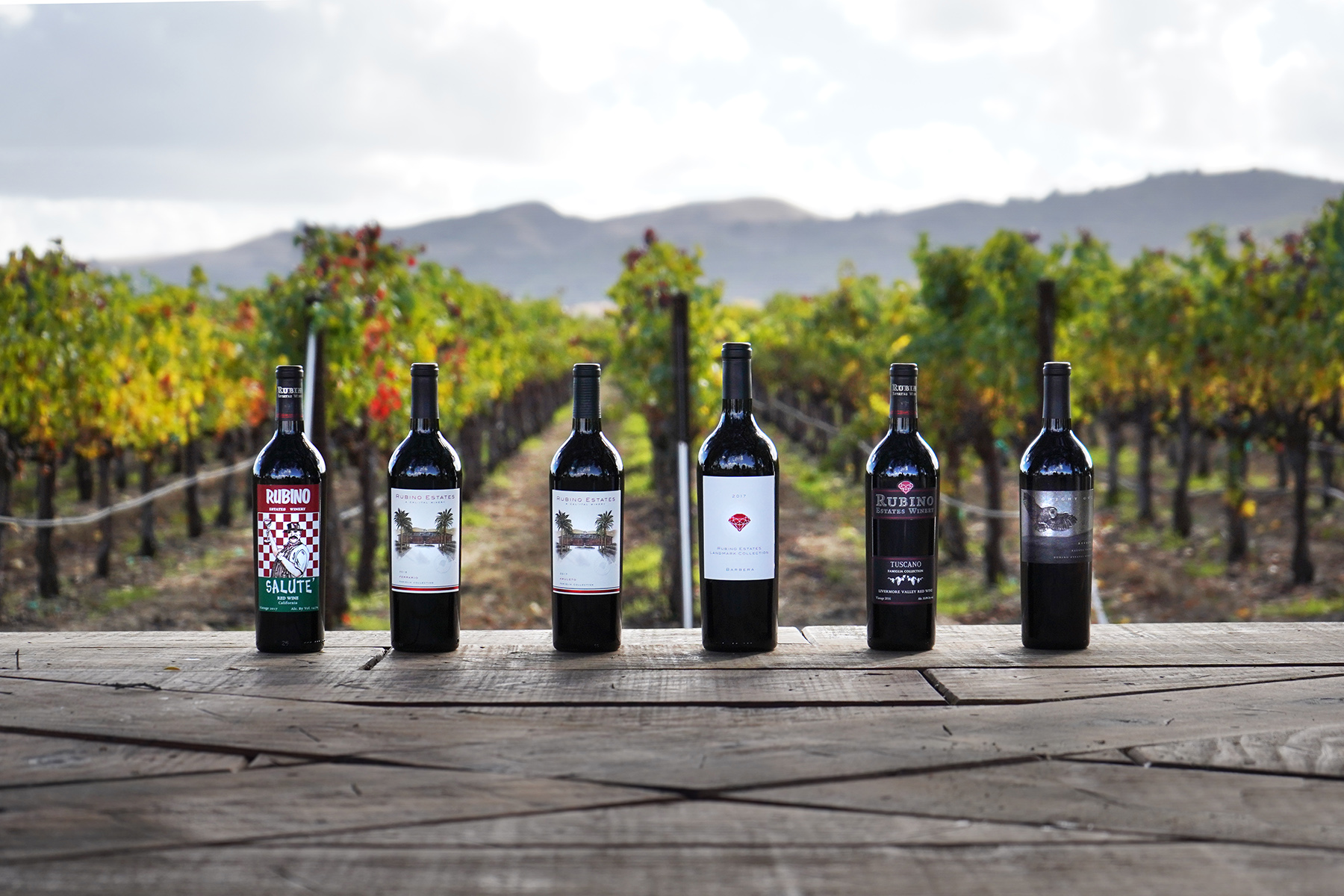 Here at Rubino Estates, we believe in crafting unique, approachable wines that marry the styles and flavors of the old and new world. The 6 wines shown above encompass a wide range of styles, profiles, and price, and yet they share one thing in common. A single, unsung varietal plays a supporting role in all six of these wines. The everyday hero of this story is Merlot. When you enjoy our current vintages of Salute Red, Night Owl Barbera, Ferrario, Tuscano, Amuleto, or our Landmark Barbera, you enjoy a tiny percentage of Merlot—a percentage that is there for a reason. Why does this varietal play a part in so many of our wines? This coming Sunday, November 7th, is International Merlot Day, so we're taking time to look at the way Merlot makes our wines better.

Merlot is an early-ripener with a soft flesh, and is very commonly found alongside the classic late-ripening, fiercely tannic Cabernet Sauvignon. Merlot is the most widely planted Varietal in France, where it is oven blended with Malbec, Cabernet Franc, and other varietals to add both body and softness. In Italy, Merlot is used for softness in some Sangioveses and other traditional high-acid Italian varietals. 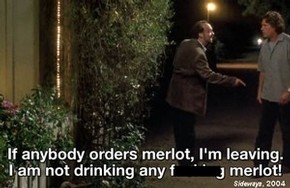 In the US, the story of Merlot has been heavily influenced by pop culture. Merlot saw a wild rise in popularity after 60 Minutes reported on the French Paradox—the observation that heart disease is low in France, even though cheese and red wine make up a large proportion of the average diet. As a traditional French wine, this boosted Merlot’s public appeal. The film Sideways, released in 2004, featured a Pinot Noir snob who famously rejected Merlot in all of its forms. This film has been subsequently credited with an undeserved decline in the popularity of Merlot!

When Merlot came to California, it was often bottled alone as a single varietal wine. Though this is not uncommon now, Winemakers are more likely to reach back to the Merlot’s roots as a blending wine. Merlot adds delicious full-bodied softness as well as a toothsome fruitiness wherever it is featured. When used in slightly higher percentages, Merlot also adds a detectable delicate aroma and freshness.

At its core, Merlot is a refined and delicate supporting actor, working in the background so that other varietals can put on their best show. Single varietal wines and red blends are a collaboration of flavors, aromas, textures, and more. Don’t forget about the little hero Merlot!

Shop our blends and single varietals with Merlot support: